Gaslight House closed on June 26th, 2022. Thanks to everyone who supported us. 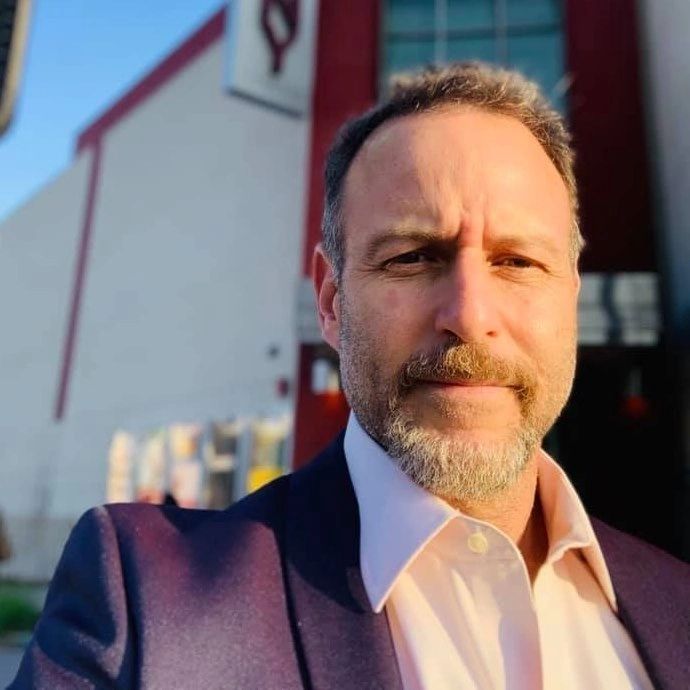 Howard Skora is a Los Angeles-based playwright, director, and screenwriter.

His most recent play, Gaslight House, which he also directed, world premiered at The Whitefire Theatre this year (2022) and received numerous 5-star reviews including Stage Raw saying "Skora comes from a stand-up comedy background, and his mastery of humor shines in the show’s writing. Gaslight House appears to be a perfect example of his modus operandi; the witty banter and verbal comedy keep you laughing and enthralled throughout what very quickly becomes a jaw-droppingly outlandish series of plot twists. ...This play is absolutely unpredictable from start to finish, in the best way, and the audience is consistently kept in suspense of what’s actually real. ...Gaslight House is an unforgettable experience that puts the rage in outrageous and the theater back in therapy...this writer cannot recommend it enough."

His second play, Damaged Furniture, also directed by Fall, had its world premiere in 2018 and ran for six months. It was the top-rated original comedy in Los Angeles on Better-Lemons for its entire run with a 100% sweet critic rating. Damaged Furniture later garnered an Ovation Nomination for Featured Actress in a Play for Jessica Pohly, as well as Best Play and Best Writer nominations at the 2019 Valley Theater Awards.

Howie studied Screenwriting at UCLA Extension where he received the prestigious Diane Thomas Screenwriting Award for his screenplay, “The Trainer.”  He is also the 1st place winner of the 5th Annual Scriptapalooza Screenwriting Competition and used the $10,000 prize money to complete “Nick Name and The Normals," his first independent feature-length documentary which premiered in London at The National Film Theatre. Skora develops most of his work with the members of The Actor's Gym run by his longtime mentor, Oscar winner Bobby Moresco. He is grateful to have a home to collaborate with the brilliant actors and other creative artists who have contributed their talents to his various productions.

Howie workshopped Gaslight House with the entire cast before locking down the final draft.